From US $250 plus shipping
Microsoft reference information
Visit Store 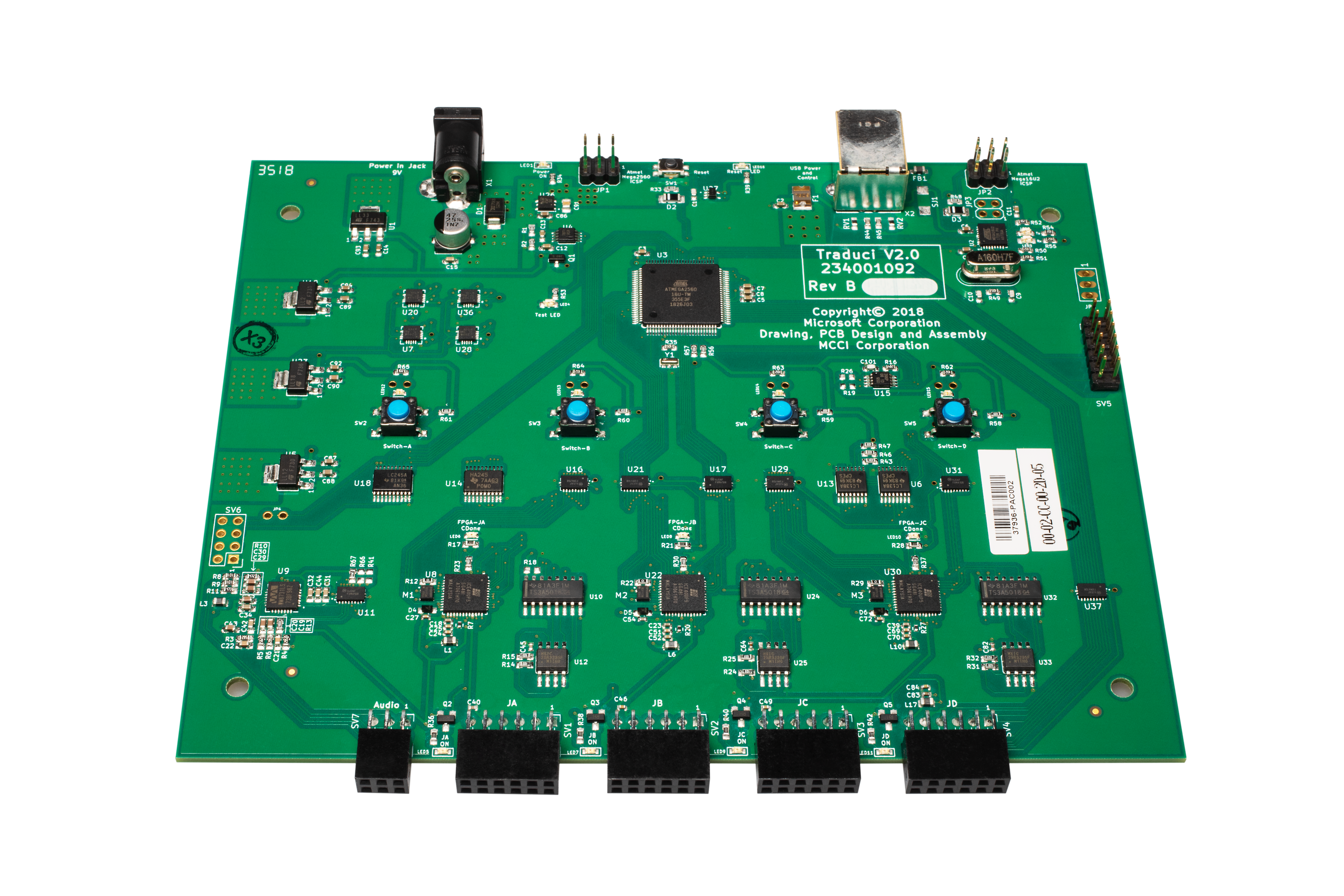 Produced in collaboration with Microsoft Corporation, the Model 2411 Traduci is a programmable I/O translator for testing products based on medium-speed serial protocols.

Documentation is forthcoming on MSDN on how to build adapters to use Traduci for testing Bluetooth modules, audio modules, and I2C interfaces for compatibility with Windows 10.

For over twenty years we've been developing and licensing USB system software to be embedded into our customers’ consumer-electronics products.

Use our contact page to select an office or department to connect with. We will work with you to meet your needs.

Stay up to date with our work and get updates delivered right to your inbox.

Subscribe Now
We use cookies to ensure that we give you the best experience on our website. If you continue to use this site we will assume that you are happy with it.OkPrivacy policy